Independent American singer Georgio 'the Dove' Valentino plied a certain trade in the years between 2007 and 2017. He produced seven DIY records and dozens of pamphlets of essays and free verse. He performed hundreds of live shows across four continents, and collaborated with post-punk pioneers Blaine L. Reininger and Steven Brown (Tuxedomoon), Mick Harvey (the Birthday Party/PJ Harvey), David McClymont (Orange Juice) and Vic Godard (Subway Sect). His career took him from Detroit to Brussels to Luxembourg. Then he disbanded his live group, La Sociťtť des Mťlancoliques, and disappeared back to the wilds of his native Florida. GV's final word was a cryptic, semi-autobiographical 17" vinyl box set. The Future Lasts a Long Time sings the (few) joys and (many) dangers of a life lived in Pop—a theme encapsulated in this couplet from Valentino's loose translation of Piero Ciampi's "Sobborghi":

Indeed, the album is built on an intertextual scaffolding of citations drawn from the worlds of music, literature and cinema as well as impressions from GV's assorted (and possibly sordid) personal experiences. It's all framed by new readings of GV's very first composition, "The Stranger" (written at age 16), and his very last, "Satyros Ironykos" (written significantly later). True to form, the tracks were recorded around the worldóin Melbourne, in Athens, in Luxembourg and in Los Angelesówith an army of international collaborators. Less than 100 copies were pressed. They disappeared almost as quickly as the man himself.

But, soft! He returns in the midst of a great pandemic... 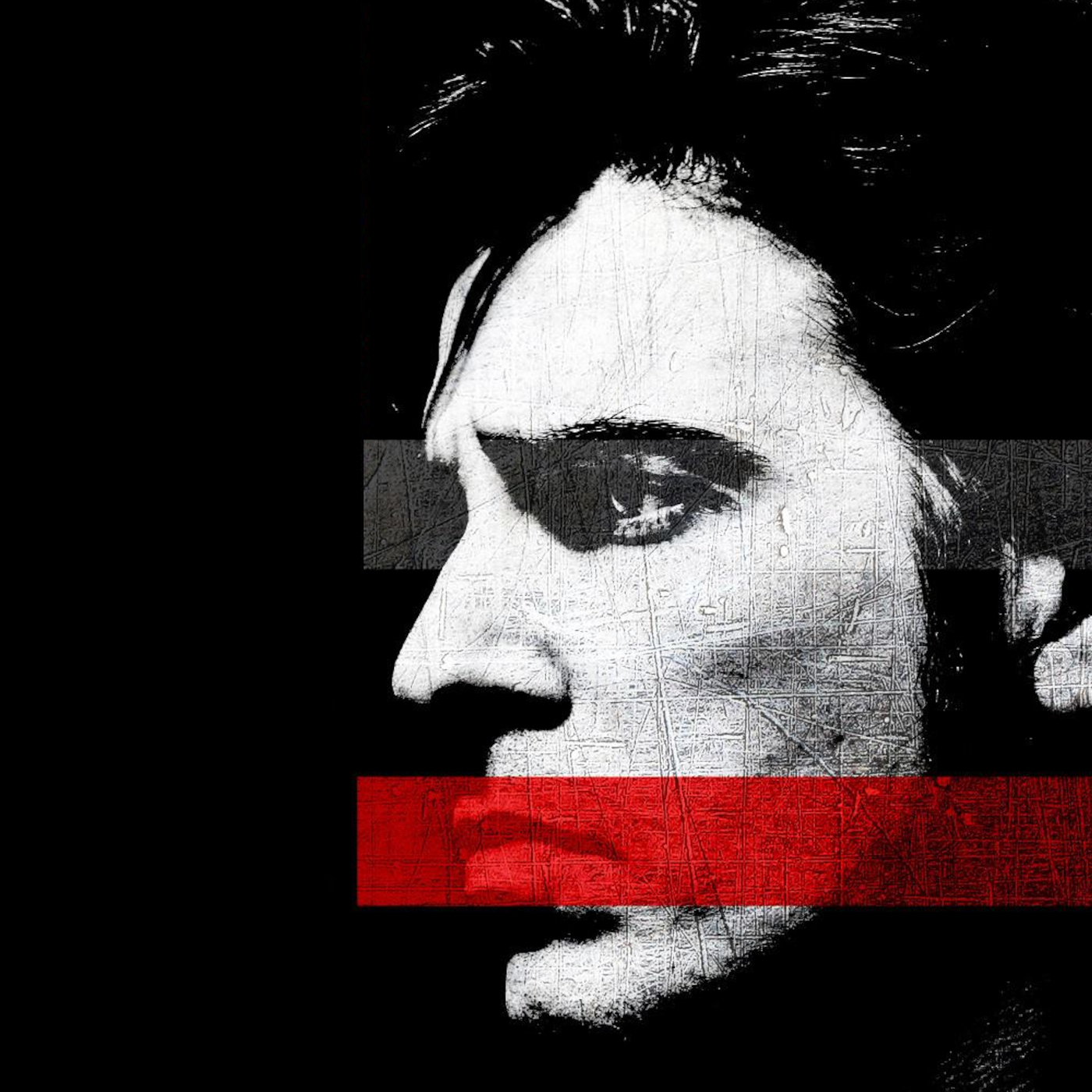